The COM Carrier board version 2 has a dual channel UART-to-USB bridge, meaning that you will get two UART interfaces via one USB cable connected between the micro-B USB connector (J16) on the carrier board and your PC.

There are jumpers on the carrier board that lets you select which UART interface that is connected to the UART-to-USB bridge, see the figure below. Jumpers J19/J20 let you select between using UART-A or UART-C as console for the Cortex-A side. By default, these jumpers select the UART-A interface, that is, jumpers are in upper position. This is the position they should have for the iMX8M (u)COM boards. 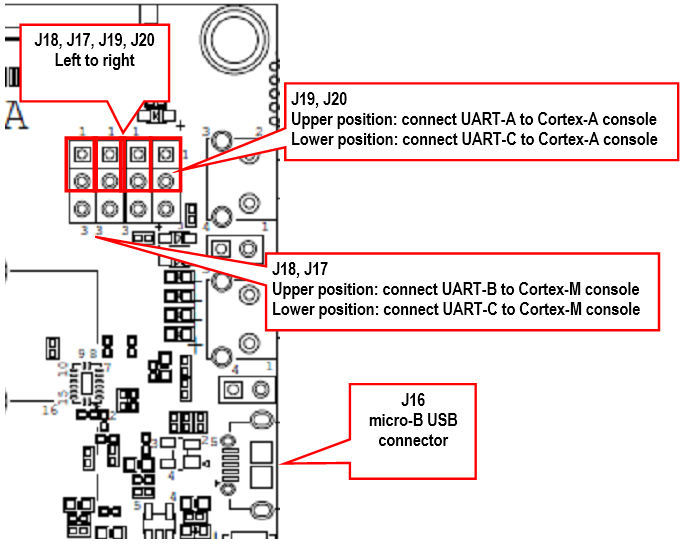 This section describes how to download and start a pre-compiled application.

The remaining parts of this chapter assumes that the first partition of the eMMC contains the pre-compiled applications.

It is not necessary to have the Cortex-M applications on the eMMC, but for simplicity the following instructions in this section assumes they are.

There are several ways to copy these pre-compiled files to the eMMC, but here we will use a USB memory stick.

Some of the u-boot environment variables need to be updated.

Note: All the U-boot variables created below (starting with cm_) might already be available as default variables depending on which U-boot version you are running. You can check if they are available by printing the environment with printenv.

If you want the Cortex-M application to start during boot of the board follow the instructions below.

The RPMsg ping-pong application is an example of communication between the Cortex-A core and the Cortex-M core using the RPMsg API.

NXP provides SDK’s for the iMX8M family of processors. These can be downloaded from NXP’s MCUXpresso website. 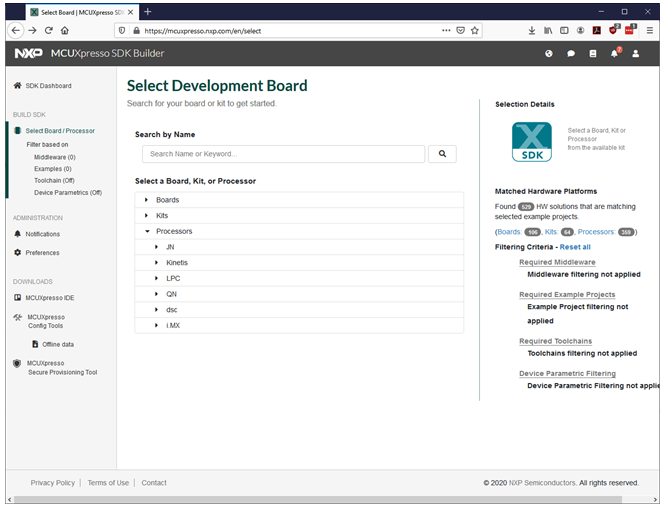 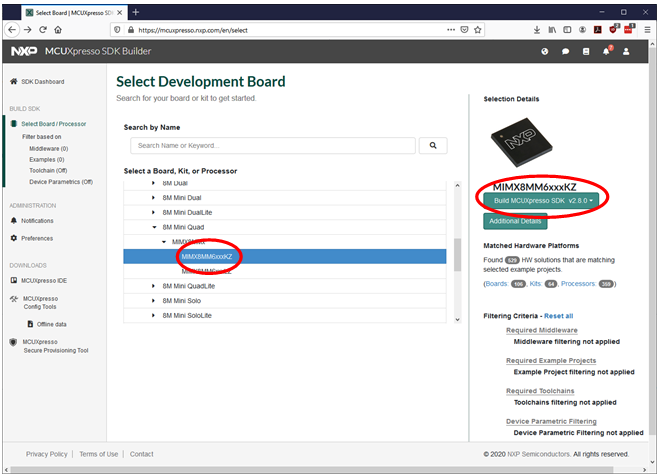 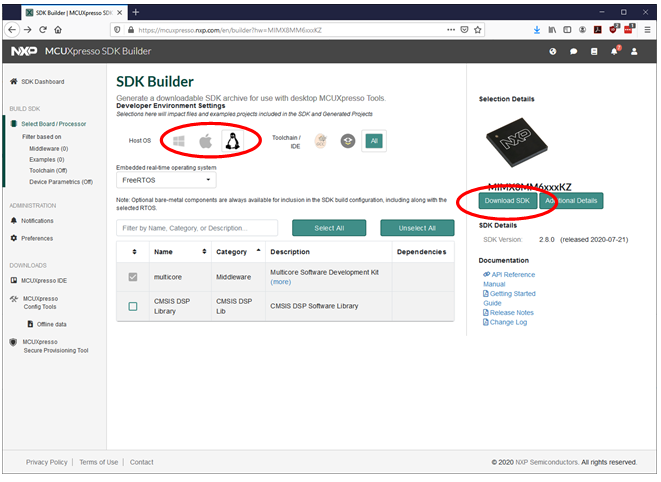 These instructions are tested on an Ubuntu 18.04 Linux host. You can also run on other Linux hosts or on a Windows host. The SDK contains a "Getting Started" document with more instructions. This document can be found in the docs folder.

Once the toolchain has been installed you can unpack the SDK and build an application.